Today we did a boat tour.
First, we were on a slightly smaller island without a beach. There you could snorkel, because there were corals and small fishes to see. The corals and fishes were not nearly as impressive as those in Turquoise Bay at the Ningaloo Reef.
Then we drove with the boat to an island, which was a bit bigger and that had a beach. There was also a little lunch. Lilo and I dabbled in the water for quite a while.
Then we drove to an elephant rock, from which one could jump down.
At the end we went to a pretty small island, where mom and dad went snorkeling. 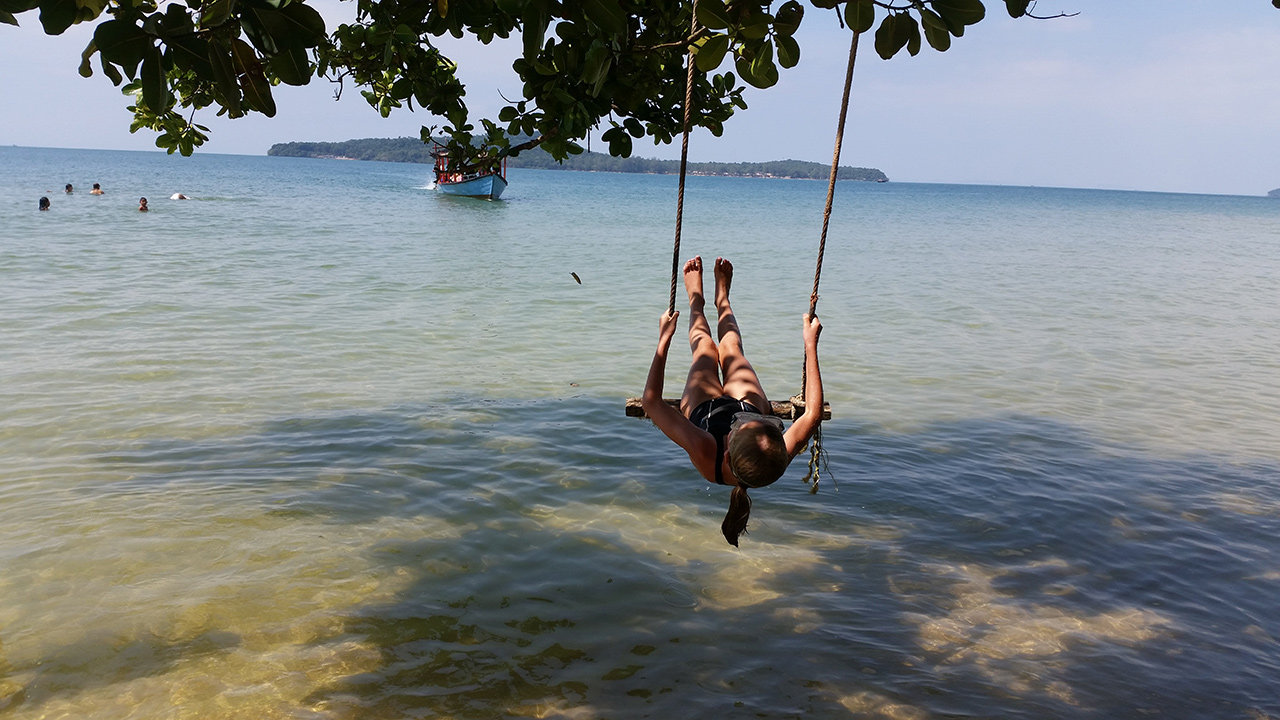 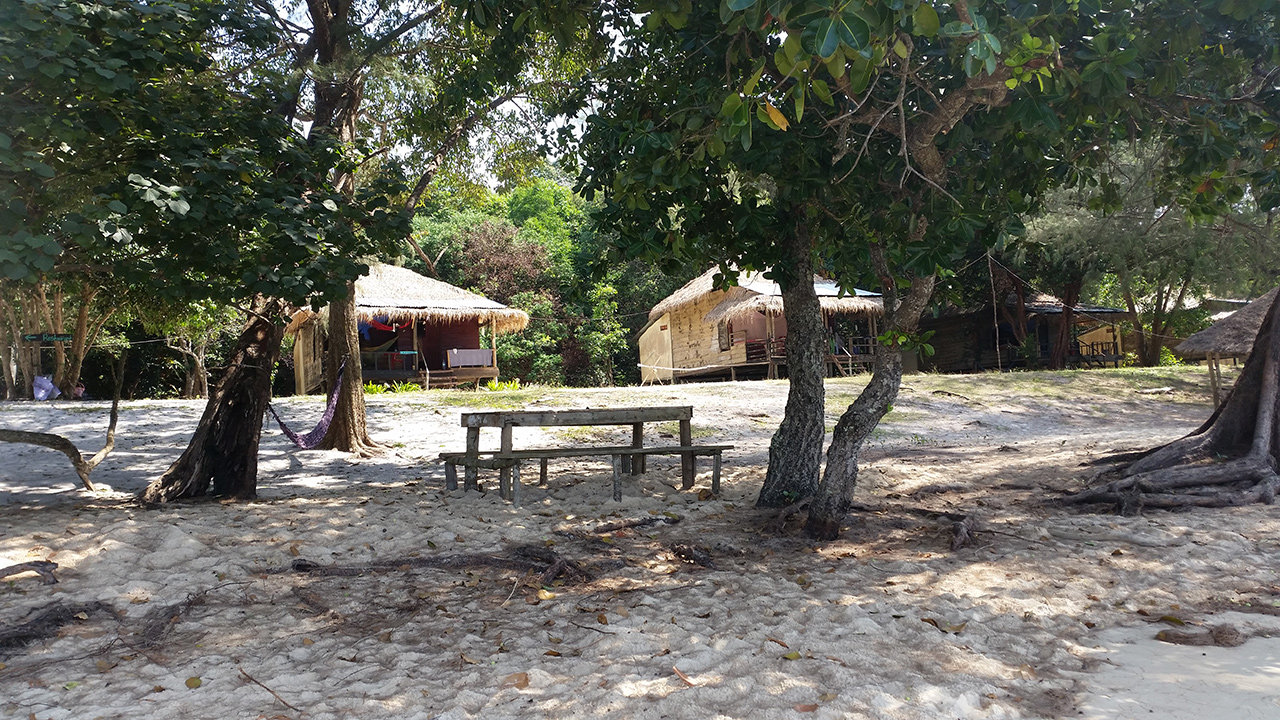 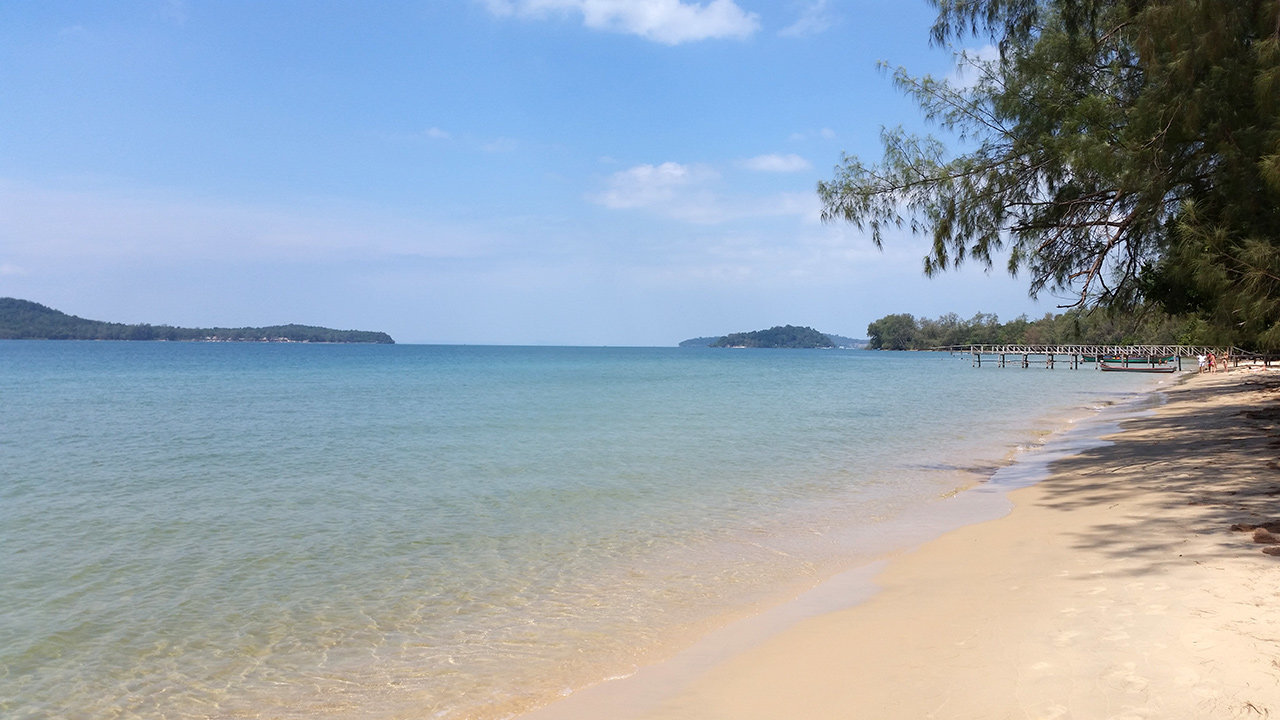 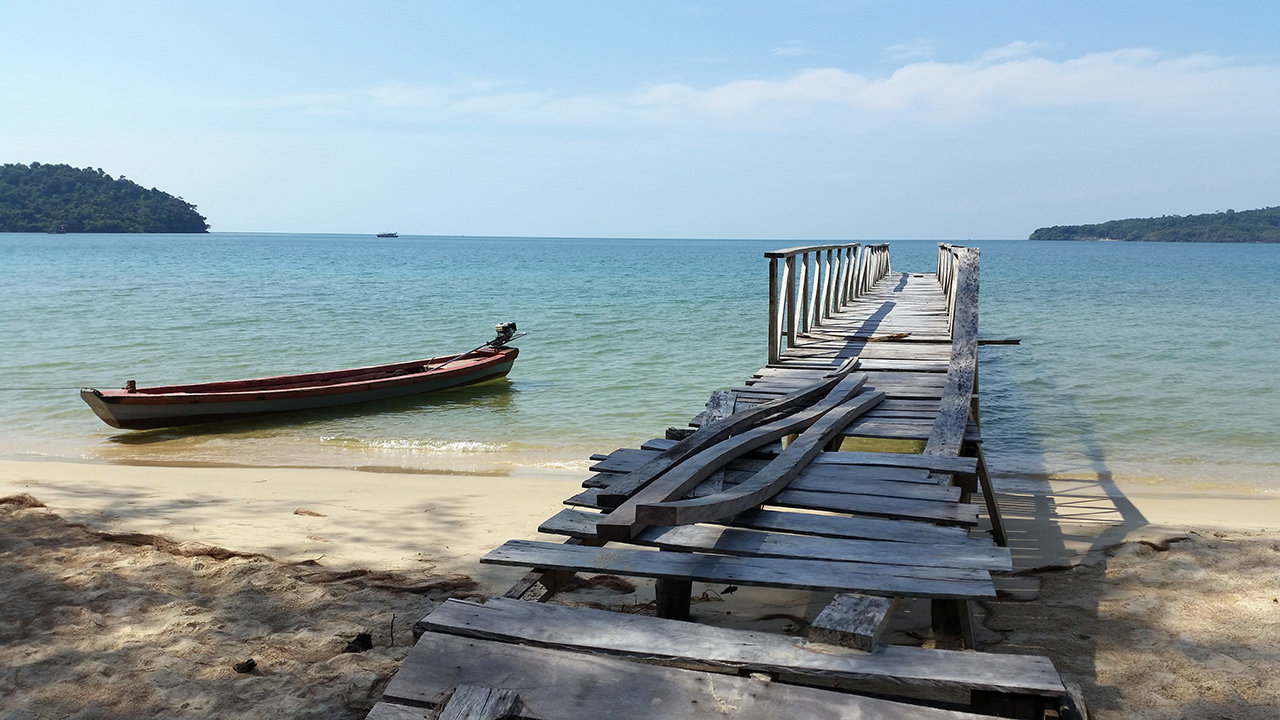 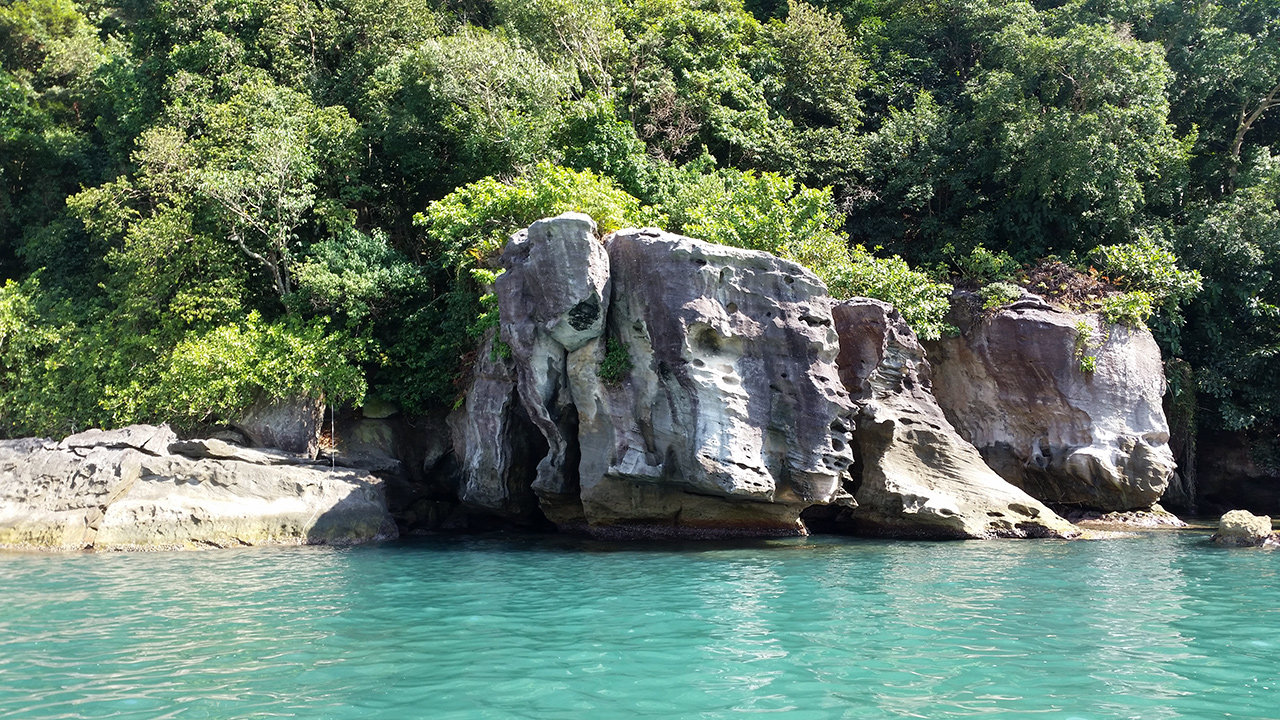 Journey on to Kampot